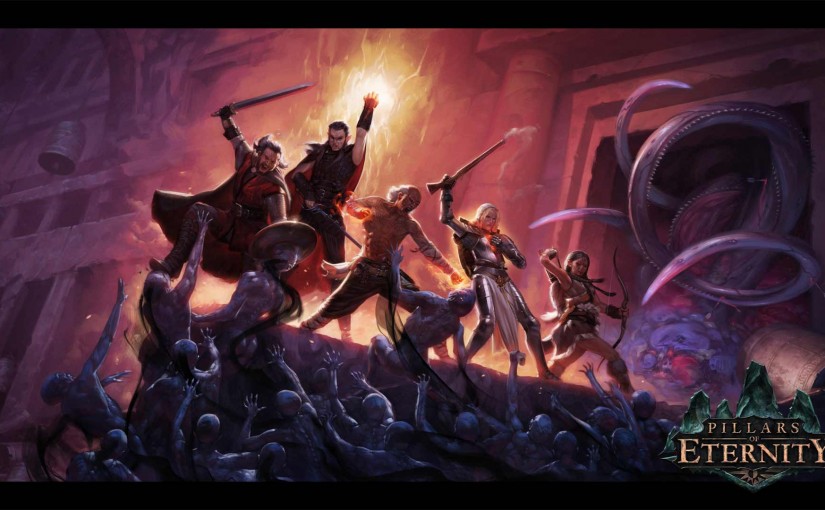 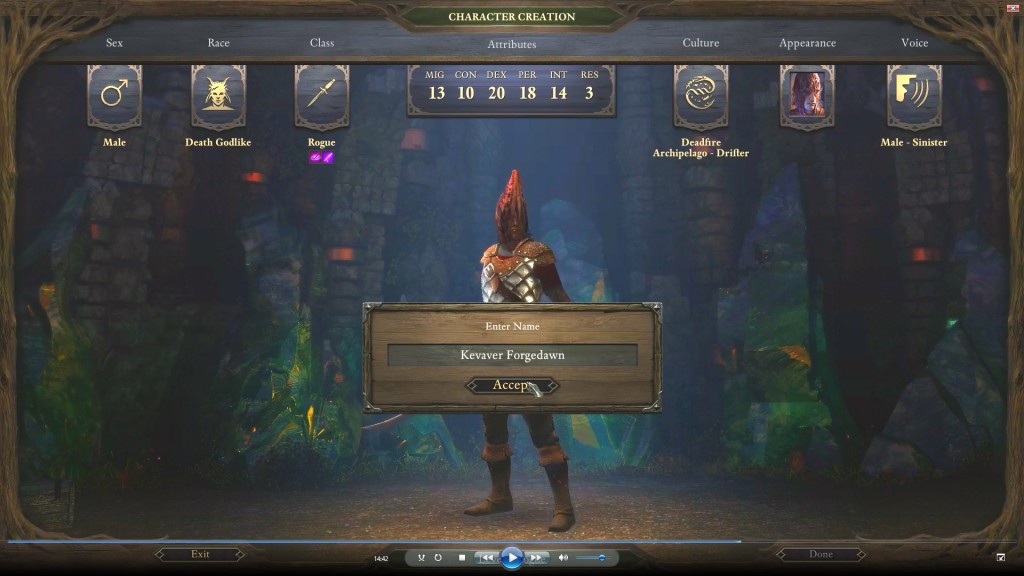 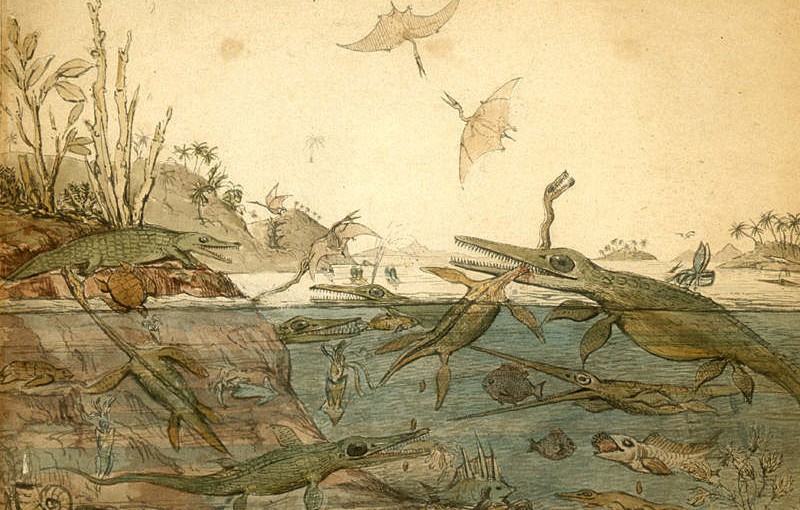 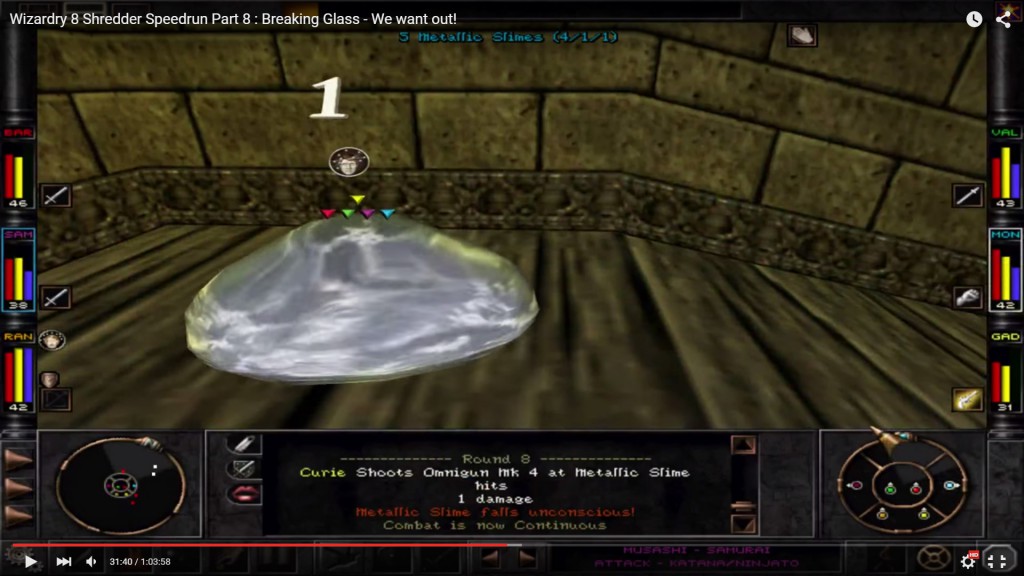 Some of the last “slimey” encounters we had on our “bad last day” at the Monastery. Kill with care!

May you find fortune on your journeys,
have fun gaming!

And see you soon,

…where our party makes its way through Arnika, going to all the “standard” shopkeepers, doing the “standard” things a veteran player would do first in Arnika: Getting some nice loot and some Credit Cards for later use, freeing a beautiful and valiant Valkyrie and making the acquaintance of a suspicious but friendly rogue: Myles

I’ve been using the weekend to play some more instead of writing, so take this to chill out a bit and look at robots being shredded.

Have fun and happy gaming!

…where our party goes on a rampage on the way to Arnika. Featuring maneuver tactics in the outdoors (as in the previous post) and: Using the Bard’s Piercing Pipes to the fullest.

Have fun watching, and: happy gaming!

…where our party meets Burz, the Monastery shopkeeper and has a nice chat with him.
Also: Getting to the next level of the Monastery, killing some Higardi and meeting a mysterious stone statue of a bearded man.

Nothing trolling us this time. Just rolling along enjoying life and doing damage. Refining our tactics, beating “shit” up.

…where we find another ton of Noxious (and other) Slimes, Seekers (which we eliminate easily) and run in circles until we finally feel strong enough to confront the Big Bug Boss Gregor.

Also: Me telling you about all the time you can waste (joyfully) in Wizardry 8 if you try to play this game defensively (and successful).

And Grim Gregor. The Mighty Menace. The fearsomest foe I could imagine in the Monastery. Will we survive? 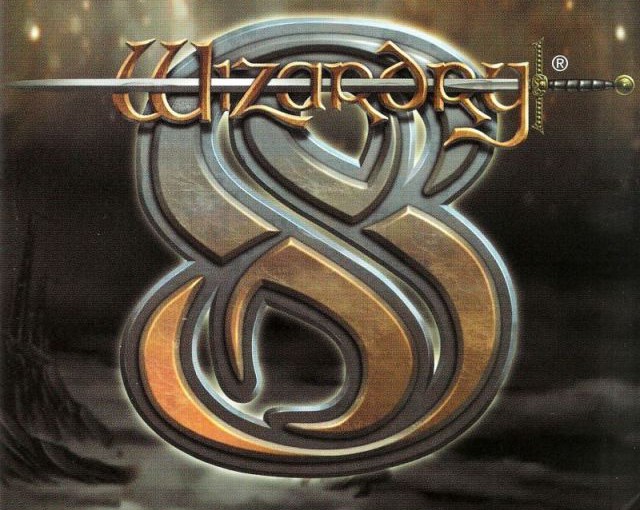