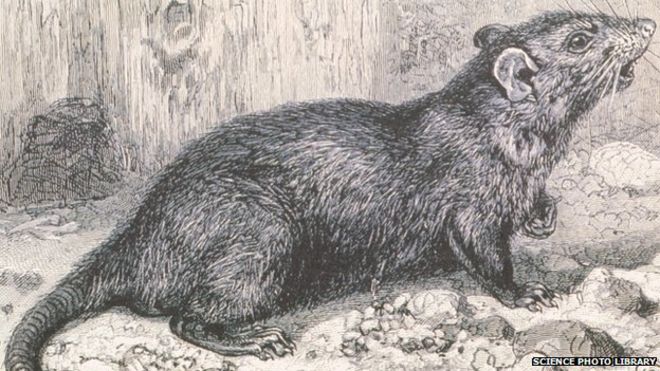 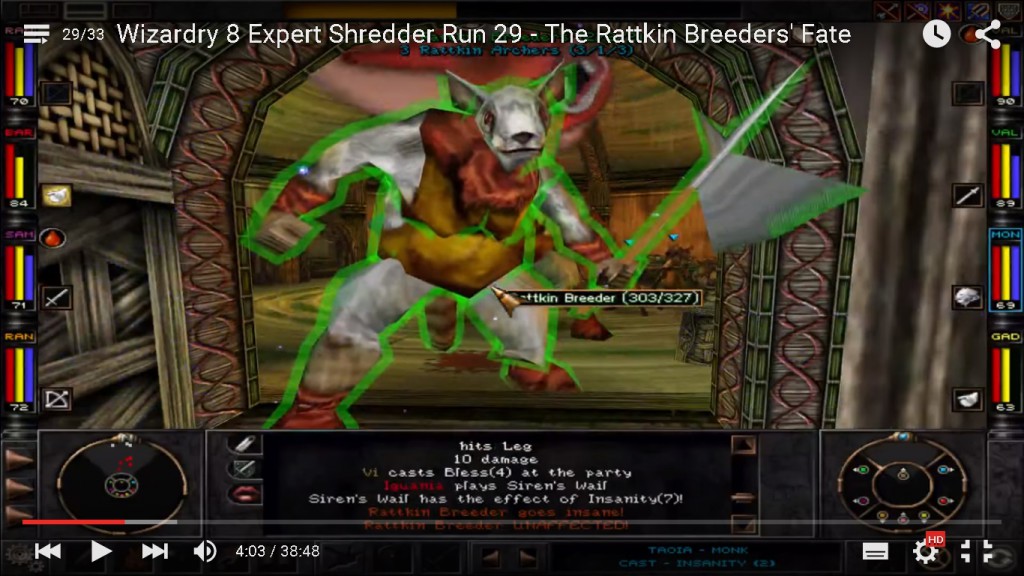 Deal with it: Two out-of-reach sorceresses paralyzing your party while a bunch of mindless morons and troublesome thugs supplies you with a thorough beating!

Also: Locations of the starting items in Trynton (as we’re reaching it).

Playing that part was a bit of a nailbiter 😀

So have fun watching & happy gaming!