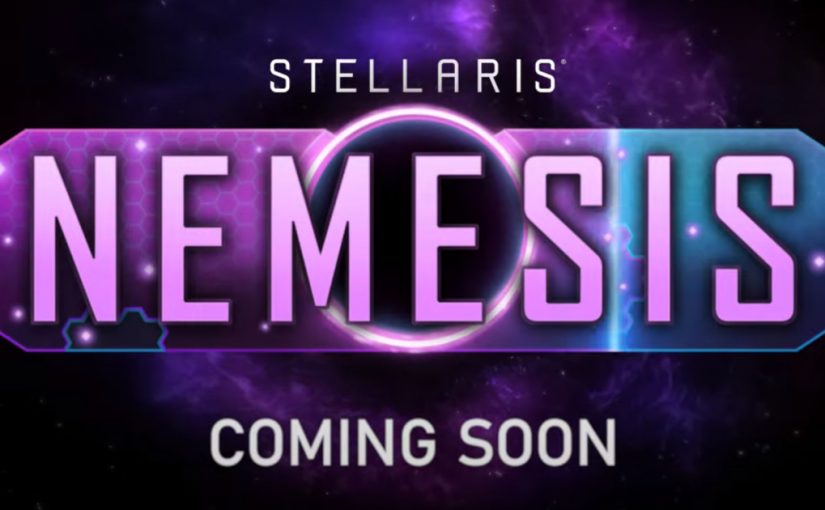 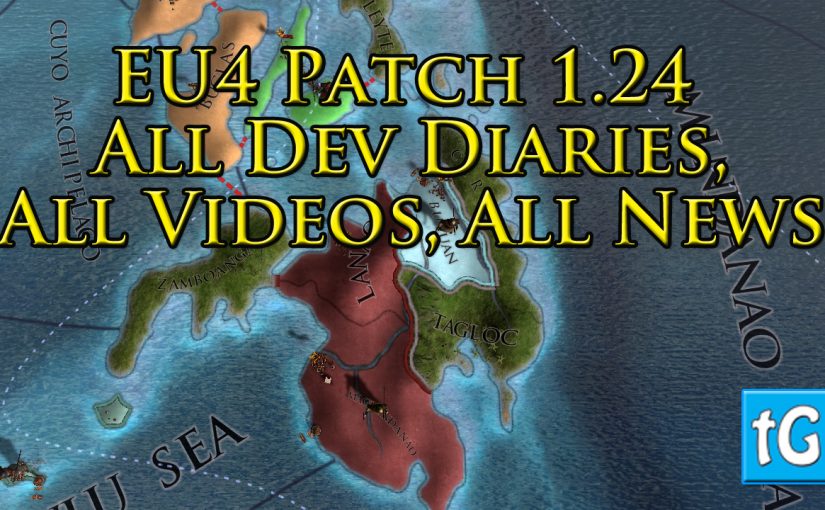 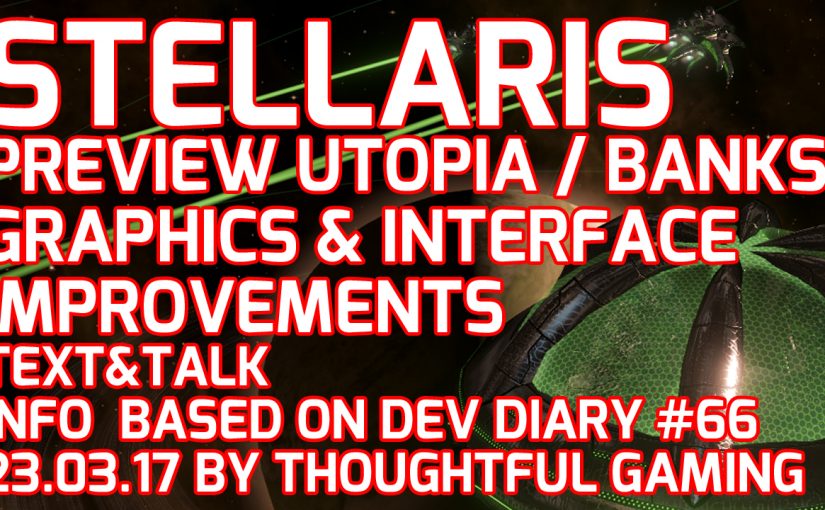 After all the fascinating ideas, Paradox presents us with the “Bread and Butter” of every game: Graphics and Interface play a huge role when feeling a game’s fun or.. not. In this case it’s fun.

The video’s above, it’s easy to watch and get more info even. Otherwise, here’s my short overview for you if you like it quick and clean:

So all in all very good additions and more reasons to look forward to the Utopia Expansion. And if you rather use Facebook for Video, there’s a link below to cover you there, too.

Happy Gaming to you all, see you soon, your