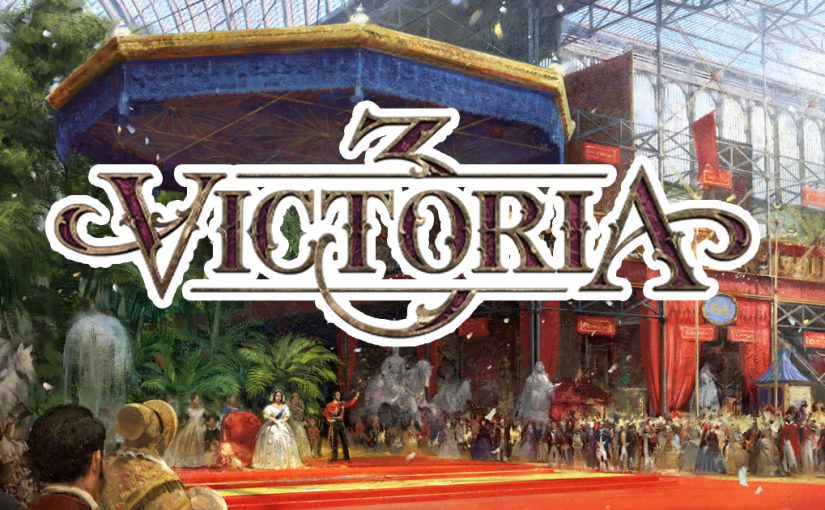 Here, I will cover its development, documented by the Dev Diaries in Video form with commentary and summaries of them in text form on this blog. They will be ordered from latest to earliest here. I’ll update the post whenever there is some news for the game.

Victoria 3 will have a Capacities instead of a Mana System. This means that you will have to provide a constant stream of the following four capacities to avoid negative modifiers and to provide positive modifiers instead: Bureaucracy, Authority, Influence and Money. Bureaucracy is about the organization of the state, Authority covers the control of the state over its subjects, Influence represents the foreign policy power that you can exert diplomatically. Watch more, also the historical background, here:

The lead designer outlines all kinds of data about pops. Pop groups, pop classes, pop workplaces, what kind of data are connected to the pop and why the pops are the foundation of society and economy. A nice look into the coming bottom up scaled economy model. Watch here:

Paradox has released an art document for Victoria 3 and what we can expect in terms of UI and flavor. We take a look at its Victoria glory and look how it shows connectivity and terrain of a now globalized world. Watch here:

We take a look at the Vickynomics document, outlining everything in the Victoria 3 economy game mechanics. It seems a bottom up mechanic, based on population units, driven by their needs, and the needs of the government, influenced by infrastructure, trade, economic and political power and much more. We take a detailed look and connect it with real world history. Watch this:

The four pillars Victoria 3 will be based upon, making the game more accessible and giving it more character. A nice early insight by Wiz / Martin Anward. Have a closer look and watch here: