Hi friends, so happy to see you here!

There is A LOT of Stellaris coming with the Megacorp expansion, I’m continously adding content to the post.

This post will be continously updated with community fun videos like the Grand AI Tournament, guides and news about 2.2 and Megacorp from the point of release.

You can already start creating and sending me some empires and corporations because we’re going to have a new GRAND AI TOURNAMENT! Contact me via Comments or mail to thoughtfulgaming ( at ) hotmail.com if you want to be added to the Tournament’s Mailing list, too.

by Daniel Moregard (promoted from the Stellaris team)

Basically he is a cool guy and will gain more profile as he becomes more prominent. Seems a little bit more down-to-earth from the first glance but if you read his twitter from time to time he definitely also has a VISION.

„adjusting how pops are chosen for growth“

Makes your population incredibly diverse for no logical reason, because you only have one „growing“ spot. It’s the game’s limitation on pops causing this and that is ultimately the problem. It results in very illogical developments, like that your main population should have the most frequent absolute pop growth (because of their base mass).

In fact, after you have immigrants, your original pops often basically stop growing in numbers. That is illogical, but supported by the growth formula that supports lower-in-number pops to be grown.

What, then, is a solution? The pop system is necessary for the game and its diverse species but fails to adapt to the reality of normal population growth mechanics.

Solution? I’d love to say it’s easy, but it’s not.

To simulate real pop growth and then have „pure species pops“ coming out of it, you need a very complicated system.

Pop growth of a population needs to be calculated for every species and sub species separately and parallel, like in the old system. Say one pop is simulated by the number 1 million people of species x, then that number will rise continously. You will have two pops once you reach 2 million, then you have another pop. Of course, to have ONE ADDITIONAL POP, or million, will be much quicker for a population of 10 or 50 million.

This will result in low-number species have incredibly long times to get to a second pop. Due to the diverse nature of the game if you play xenophile you’ll have a very long time before you have ANY POP GROWTH AT ALL as a species diverse empire in the middle and end game with the migration treaties.

But mixed species pops cannot work in workplaces, so there’s that.

So you’d have to have buildings giving you hundreds of thousands of jobs to give the other species the chance to have a VISIBLE effect at all. Everything would have to be inflated in numbers. And then, Stellaris stops being visually easy and goes the way to become a strategic space simulation rather than a strategy game, so I’m very curious about their solutions they come up with.

Reasonable. They want to do it ship by ship which is totally logical and feels just the right way to do.

It has been a complaint that creating new ships was actually always cheaper than upgrading old ones which is a reasonable complaint. Why was that a game mechanic at all? Because the thing you PAY FOR with the increased cost is keeping your crew that will accumulate experience. You could say you need to pay them extra for a while to make them still available when their new ship comes up.

Ultimately, simulating crews separately would solve a lot of problems but it would also make the game more complicated which, again, makes it less of a game. But it is also reasonable that slightly upgrading your ship and exchanging parts while the core stays the same shouldn’t cost more than an actual new ship. So let’s keep it simple and just reduce upgrade costs and, maybe, increase ship costs a bit to compensate.

„Will clean up the district view“

It sounds to me that they know they’re in a deep swamp with the new Planet View UI, so let’s just see what they can do to make it better step by step.

The steps they mentioned though WILL make things better and then we’ll probably see other prominent steps to make everything better, so believe in change and, probably, believe in SCRUM management.

The Stellaris Megacorp Grand AI Tournament is now accepting submissions: Do You also like to create Stellaris Empires? Watch the video and join the fun 🙂

To get you started here’s a first overview about the civics, ideas and synergies of a Megacorporation (Stellaris Megacorp DLC)

But now: Paradox has delivered! And we will as well: Here you go – have fun watching and Happy Gaming 🙂 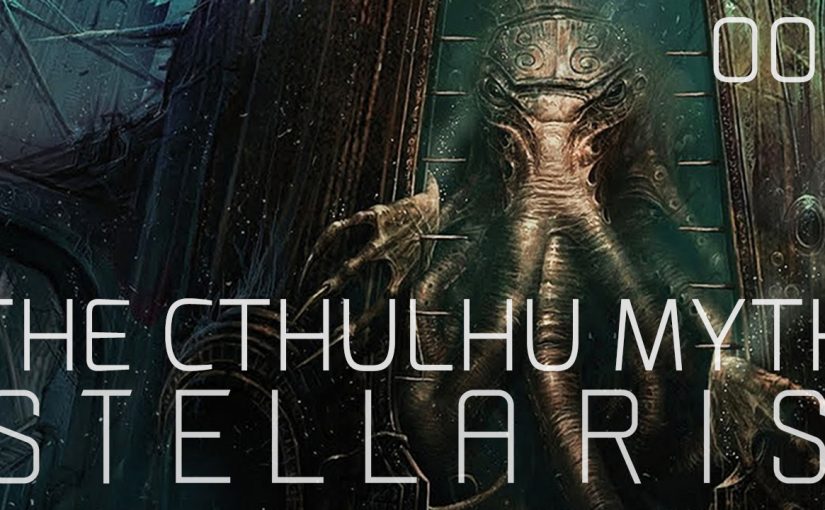